When you engage Spinnaker Property Management for services you acquire a team that works on your behalf. Mark introduces some of the team members in this video. 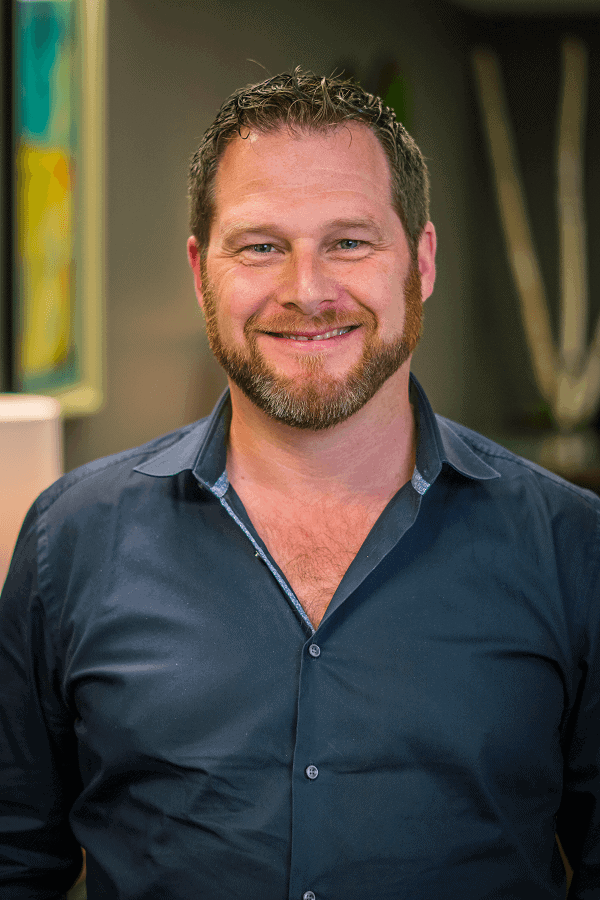 But for his time of service in the military, Mark Melsness has lived in the South Sound area all his life. He grew up in Federal Way and Gig Harbor, before graduating and serving in the US Army during the Desert Shield and Desert Storm conflicts. Returning to the area in ’91, Mark began his civilian career working in commercial sheetrock and steel stud framing. Two years later he would join his father’s residential management company. There, he started out in yard work, over time rising to President of the company. In 2013, Mark transitioned away from this role, and with several partners, created a new company, Windermere Property Management. A few years later in 2016, he took full ownership of the company and recreated it into the Spinnaker Property Management that exists and thrives today.

As a property owner himself, Mark delights in caring for his client’s properties with the same level of attention that he has for his own. He espouses his success to this distinctive affinity with his customers, willingness to strategically collaborate, and a sole focus on managing properties. Unlike other companies in his field, Spinnaker happily refers out all additional real estate transactions, purchases and sales, to other respected agents.

Now a 26-year veteran of property management in the South Sound area, Mark has become a fixture in the local real estate landscape. He is happily engaged to the woman of his dreams and loves getting outdoors to fish and compete in triathlons and Spartan races.