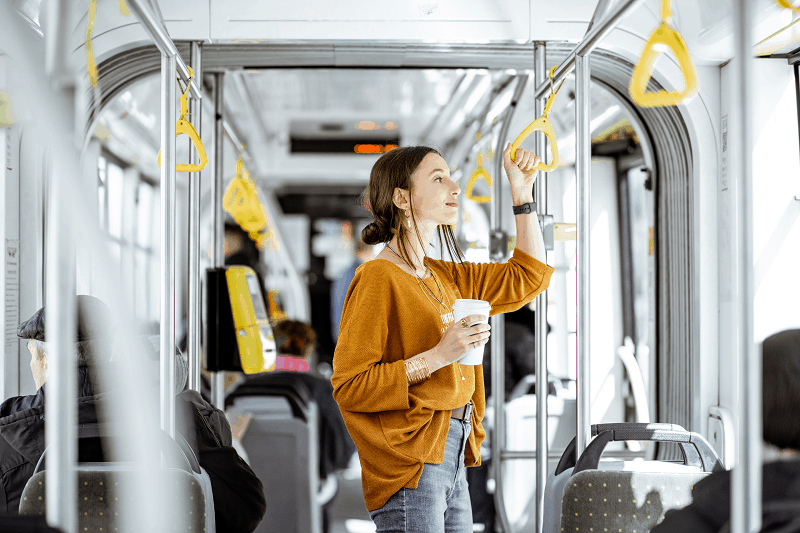 With more and more people moving South, mass transit options like Sound Transit are making the
commute a great deal easier. Just this week, Sound Transit was back in the news. Peter Rogoff, Sound Transit CEO, testified before a U.S. House of Representatives subcommittee on September twenty-fifth. The topic was “Challenges and Opportunities for Commuter Railroads.” Rogoff
talked about Sound Transit’s plans to expand Sounder South service. This expansion is due to Sounder’s
30% ridership increase since 2014!

More and more people are finding that moving South expands their budget since homes in Tacoma,
Olympia, Lacy, Lakewood, and Puyallup are up to 30% less expensive. Rogoff added that by 2025, Sound Transit will begin planning to expand Sounder South 8 miles from Lakewood to two new stations in Tillicum near Joint Base Lewis-McChord. The expansion should reach
DuPont by 2036.

With all the craziness in Seattle and Bellevue, more and more people who work at Microsoft, Amazon,
Adobe and other tech giants are making their homes in the southern part of Western Washington.
The extra billion (yes billion with a B) dollars that will be spent on mass transit is because thousands of
people are choosing to access this very affordable option. They enjoy reading, writing emails, getting
started on work and even napping while someone else gets the angst of driving in traffic.
Spinnaker property management has homes for all family sizes and budgets to meet this growing
migration.

If you want to make the move, see some homes or at least hear some options, contact us and we will get back to you shortly.
Mass Transit is changing the Pacific Northwest and Spinnaker wants to help you make your next change.